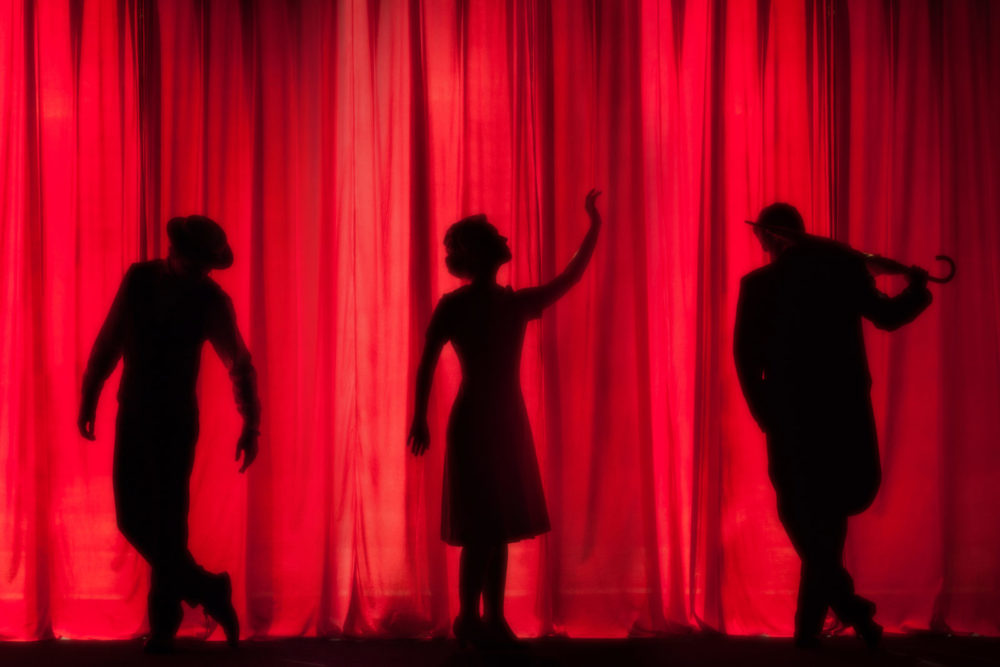 in Cruise, Dance
by Kelsey

I cannot get away from the term "digital nomad." It's everywhere, in the most annoying way. Sometimes I just want to give it a firm elbow, like the kid in class who won't stop playing the drums with his pencils. Okay WE GET IT, you

in Cruise, Dance
by Kelsey

Where to audition and submit for cruise ship singer, dancer, entertainer auditions

in Dance
by Kelsey

How To Become a Cruise-Ship Performer

Want to travel the world and get paid? (Who doesn't?) Traveling aboard cruise ships is a cool way to tick a multitude of countries off your bucket list. And performing onboard is one of the most fun positions to have at sea. So how do you

Where to Dance: STEPS on Broadway

In NYC, for every deli there's a dance studio 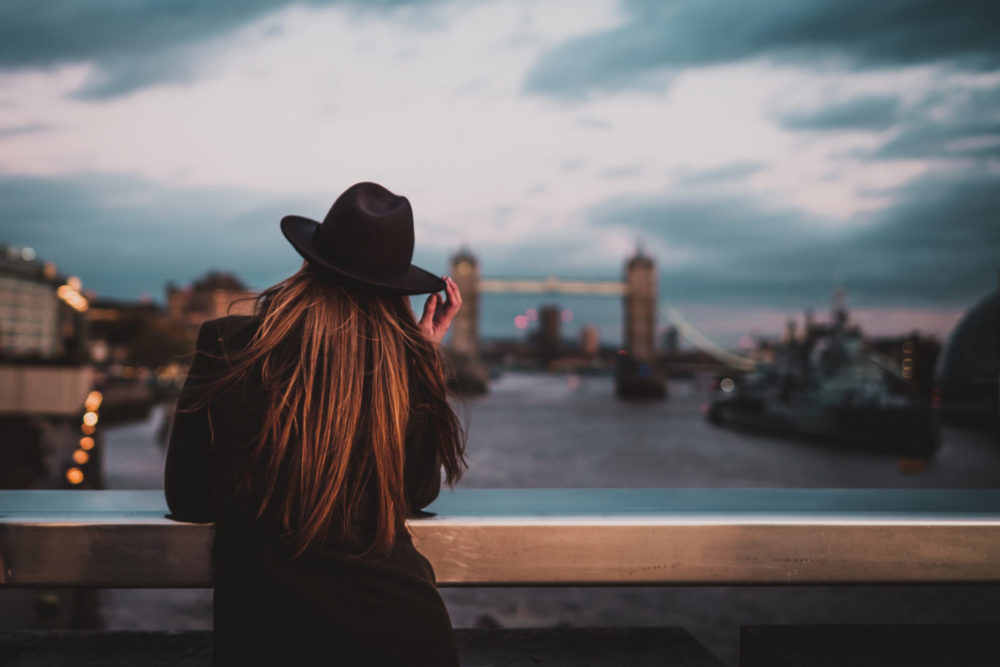 Where to Dance: London

Pineapple Dance Studios of London For an American dancer (me), dancing at Pineapple was a bucket list item. I've wanted to dance here since I was a girl, having heard rumors of a London studio where legends have sweat it out on their floors. But Pineapple isn't just for